Many DMs heard that line and it will never stop. The fact, that it’s often very hard to get a cleric in your party. If you have someone who plays a cleric with pleasure, be sure to keep that player, because otherwise it’ll be hard to convince someone. But why is the cleric so important and why is there so much resistance of the players side to take a cleric-character? We’ll see… 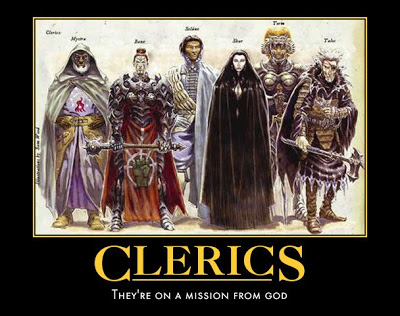 In 3e and before, clerics had the only spell-list, which contented not only the best healing of hit points for the respective levels, but the spells to cure conditions, revive the dead, most spells which are able to undo stuff, which better never happened. Even though the druid got healing, he was way outclassed by a cleric, so parties felt much better having an actual cleric in the party (even though the Favored Soul had the same spell-list and was a favored choice, too).

But it could function with alternatives, like a druid who know how to keep some spells for healing, a smart party, which avoids hits before and during combat by strategizing smartly or magic items, I had a bard who could fulfill the healer and tank part by knowing how to use his resources well. But if someone dies, this means that the revive had to wait until they’re in town or to cast it per scroll, but that was a limited option without resupplying. 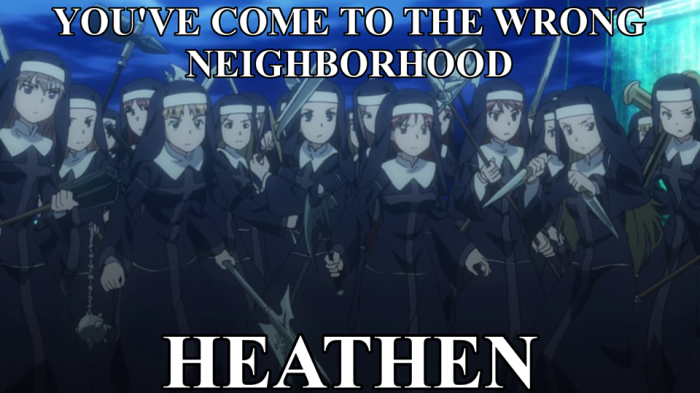 These are just a few reasons, why players might think that being a cleric sucks. It’d be impossible to list them all, but I guess I got the main-reasons:

Why should you play a healer

Some players might not realized, that being a healer could be their real calling. They struggle with all kind of combinations but never got a real good character out of it, something was either missing or it was just bland without any individuality. If any of those players see these reasons, maybe they’ll consider playing a healer class.

Why should you play a cleric 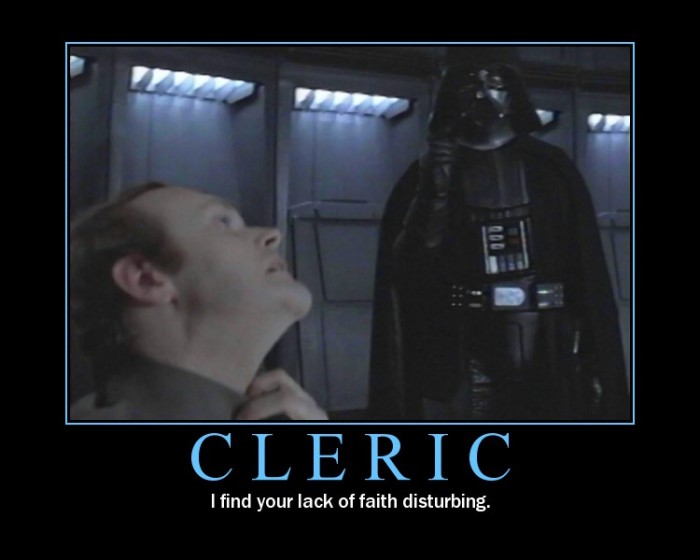 Now let’s take a look at the cleric, since I mentioned some points earlier, that might be defused.